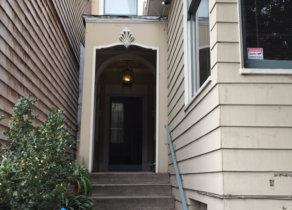 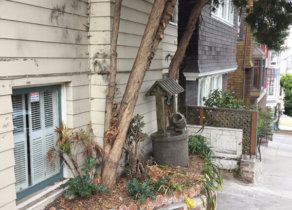 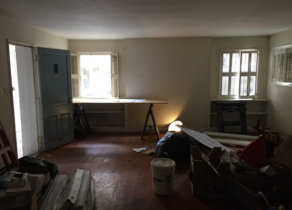 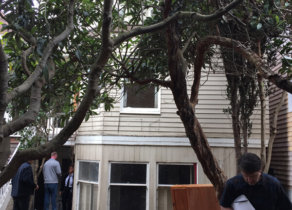 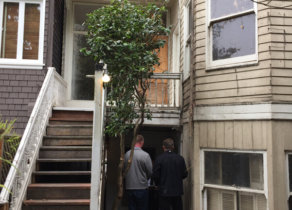 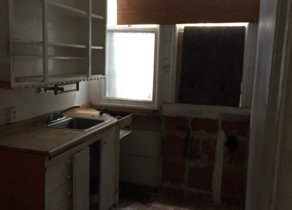 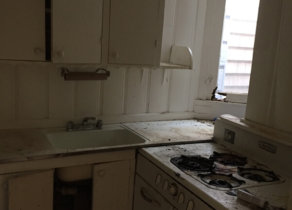 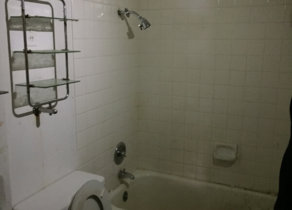 This 100+ year-old four-story house in San Francisco’s upscale Pacific Heights area was infamous in the 1960s for being the home of parties, sex, and drugs for many of rock and roll’s stars during its heyday in the 1960s. Having fallen into a state of disrepair and neglect since then, it had also been divided up into nine independent units. In an extensive top-to-bottom overhaul of the house’s infrastructure and structural integrity, the existing units were retained, but the layouts were revised and completely new finishes, fixtures, cabinets, doors, windows, and roofing were installed – resulting in efficient new, modern apartments, several of which have views of San Francisco Bay.