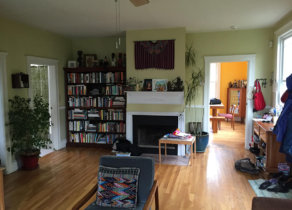 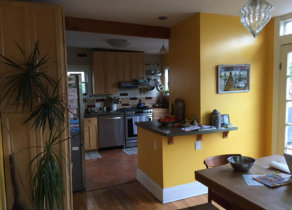 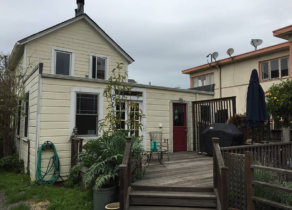 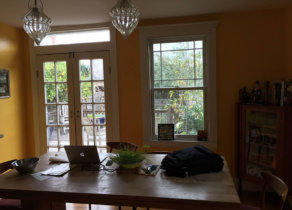 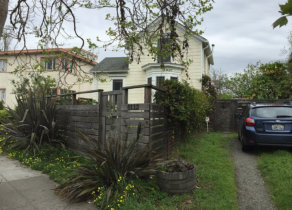 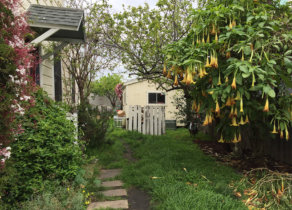 This 120 year-old home in north Oakland was remodeled extensively and reborn as an “urban farmhouse”, including a new kitchen and downstairs bathroom and a second story master suite addition. Extensive structural and exterior repairs also needed to be made to a house that had suffered from water intrusion and previous substandard remodels. New forced air heating, electrical wiring, and plumbing brought the house into the 21st century, the new master suite provided a large master bathroom and walk-in closet, and the kitchen was opened up to the dining area. The exterior was also improved by adding a new front porch and new French doors out to the rear deck, replacing much of the roof and exterior siding, and painting the entire exterior.